The osteoarticular apparatus consists of a distinct bone matrix in an inorganic part (65%) organic (35%).

In particular, the role of collagen is to fix the mineral component to the bone to make it strong and hard. Without the collagen the calcium minerals would flow away without being able to be used. The function of the organic matrix is so important that today we know how many degenerative conditions, such as osteoporosis, result from a decrease in the organic matrix, rather than an abnormal process of bone mineralization. This is because although the bone is often considered as a mere support structure, it is actually a living and dynamic component, able to reshape, regenerate and repair the damage suffered.

"...one of the key roles of the collagen protein is to fix minerals to bone..."

Amongst the main elements which are part of these processes we can find the collagen. It is the main protein in our body; ubiquous and versatile. Every day we lose a huge amount of it and, in addition, aging processes tend to further aggravate this imbalance.

The result is a picture similar to avitaminosis, known as ‘lack of collagen diseases. Hair loss, nail fragility and bone weakening are their main evidences. To make this situation even more complex, native collagen, as it is present in food, is not digestible and therefore usable by our organism. Food integration, with a collagen undergoing a particular process (partial or total hydrolysis) is the only solution to effectively correct these functional disorders.

It is a food supplement specially formulated to safeguard the osteaoarticular functioning. 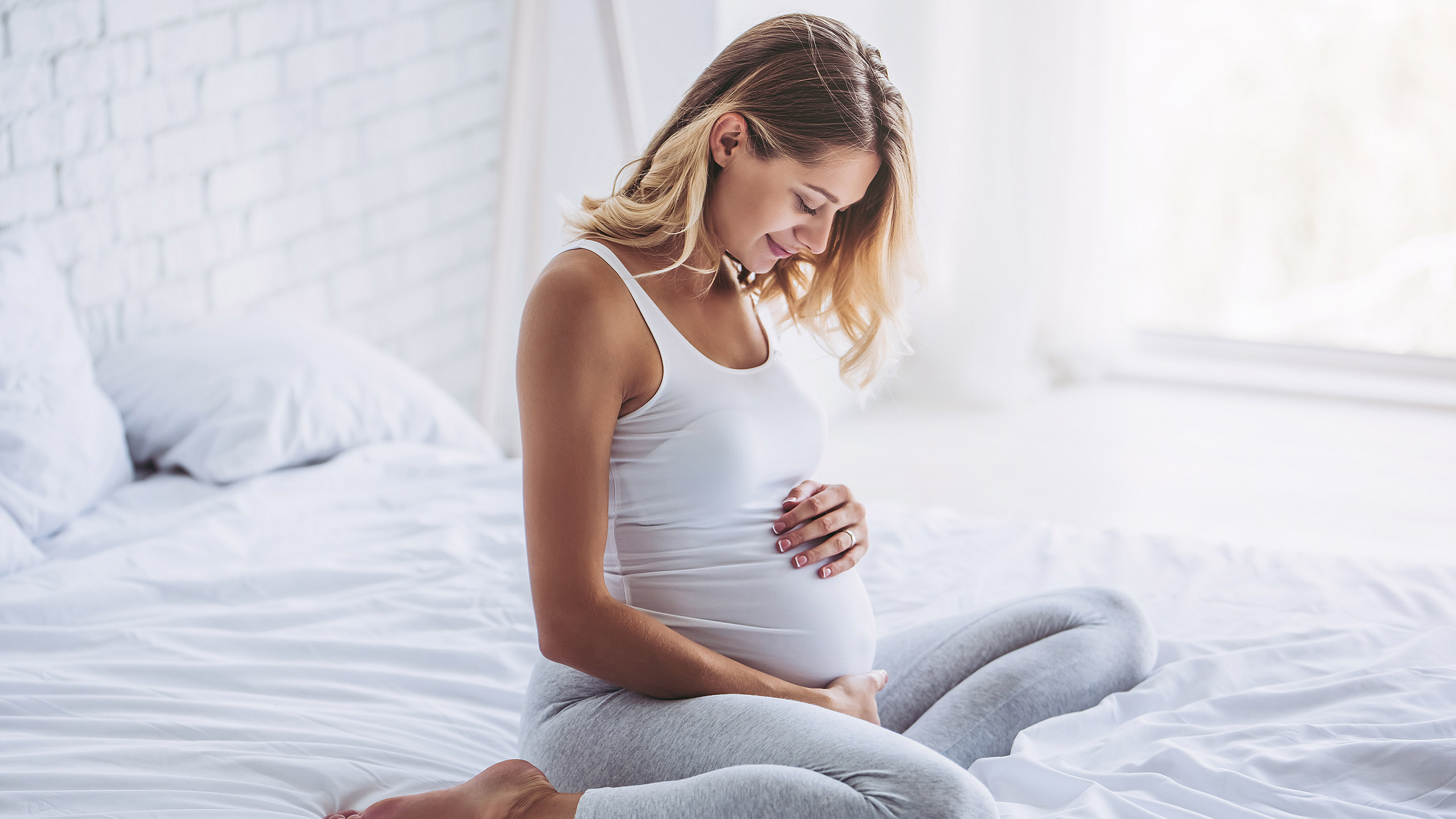 We provide unique
products and services.